Kindness is more important than wisdom, and the recognition of this is the beginning of wisdom. - Theodore Isaac Rubin, psychiatrist and author

The 3 Types of Workplace Ageism (And Phrases You’ll Hear If You Experience It) was originally published on Ivy Exec.

Ageism — and within that, workplace ageism — is alive and well. For some folks, the pandemic has proved a particularly painful reminder of that.

“Age discrimination is real,” one woman anonymously shared with the FGB community. “I was one of three employees terminated at the beginning of COVID-19, which was the reason given us for being let go. We were the oldest and most experienced in the office — two aged 63 and one aged 53.”

In late April 2020, Forbes pondered, too, whether it was possible that aging workers would bear a disproportionate brunt of COVID’s history-making number of layoffs.

“Employers may decide that, even though mass layoffs are not necessary, they will still lay off certain, older employees,” Eric Bachman, a Forbes contributor, wrote. “In this scenario, there is no legitimate business need driving the termination but an opportunity to let go of older employees who often have higher salaries. Or the employer is concerned that older employees may trigger additional costs in terms of insurance or paid time off because of their susceptibility to COVID-19. Similarly, the employer may hold stereotypical views that older employees are less likely to function well in a virtual/remote work setting that requires technological skills.”

Ageism has long been believed to be a driver of layoffs and other unfair workplace practices, long before the pandemic.

Research from Fairygodboss, for instance, shows that of workers who report having experienced ageism in the workplace, 27% said they’ve been laid off for reasons they believed were rooted in their age. And ageism still proves a significant barrier for those looking for work, as well; according to that same research, 43% of respondents believe they’ve been passed over for a job for age-related reasons. This is when many Americans are staying in the workforce, out of choice or out of necessity, for longer than they ever have. In 2019, AARP reported that employees aged 65 and older made up the fastest-growing segment of America’s workforce.

Of course, ageism manifests outside of professional spaces and situations, too. But examining some of the ways it occurs in workplaces can serve as an illuminating framework for spotting ageism in other areas of life.

Below, here are three of the most common types of ageism, on a broad level. As you’ll see, it’s a model that’s reflected in other forms of discrimination, as well, from racism to sexism.

This is one of the types of ageism that appears in Dr. Robert Butler’s “Ageism in America” report. Butler, who coined the term ageism in the late 1960s, defined individual ageism — or as he called it, “personal ageism” — as the ideas, attitudes, beliefs, and practices on the part of individuals that are biased against other individuals or groups of people based on their older age.

Because this form of ageism is so specific to an individual, internalized attitudes and beliefs can be harder to spot in others. But it’s also a useful starting point for examining our own relationship to ageist beliefs. For example, if one of your older colleagues was put on a project involving advanced technologies, would you question why they had been given that assignment? Why would you question it?

It’s also important to note that younger people can be a target of ageism, as well. Let’s say you’re in a big meeting and a new colleague who appears to be in their early 20s comes in to give a presentation. Would you find yourself questioning the validity of what this person was saying due to assumptions that they’re inexperienced?

This is ageism that unfolds between individuals; a person’s individual ageism will likely give way to interpersonal instances of ageism.

Let’s say you hear a colleague make an “OK, boomer” joke. Or your younger boss makes a statement of surprise that you have such a robust presence on social media. Other examples include:

Finally, institutional ageism refers to rules and doctrines that discriminate against individuals or groups of people because of their older age. Most often in the form of official policies, ageism is legitimized and made a part of an organization or system’s built-in practices, with or without buy-in on an individual level. Mandatory retirement is one example of this.

Although portrayed as something exclusively designed to benefit the worker — with the idea being that we all, without exception, hope to leave the workforce one day — in reality, it can be a means of ensuring that older workers aren’t “taking up” roles that young people could hold. (Roles, it’s worth noting, that these young people would be paid less for.)

Another example of institutional ageism, this time experienced by younger folks, would be if, at age 24, you were told you’re ineligible for a promotion because only those with postgraduate degrees hold that level of role at the company. Although age isn’t technically built into this criteria, it means that younger people are less likely to be promoted, as they’re less likely to have had time for that additional schooling.

If I’m experiencing ageism at work, what are my options?

1. Talk to the other party.

For situations of ageism where it doesn’t feel like you’re being intentionally discriminated against, it might be worth having a conversation with the other party, if you feel comfortable. Oftentimes, because of the ways individual ageism is reinforced, they may not even be aware of the ways they’re acting out or upholding ageism.

For instance, let’s say your manager gives a project that involves technical work to a much younger colleague without asking you if it’s something you’d be interested in. It might be worth privately saying to your manager later: “I was wondering why you gave that project to Person X, when this area of the business is something I’ve demonstrated significant interest in in Y and Z ways?” Oftentimes, when simply asked the question “why,” it forces people to self-acknowledge whatever implicit bias they may have.

Regardless of whether you actually plan on pursuing legal action, it’ll be difficult for that option to even be open to you if you lack concrete documentation of the ways you were discriminated against. Try to gather the evidence now, in case you need it later.

And after you’ve spoken to HR, make some sort of written record that the conversation took place. It could be as simple as a confirmatory email after the meeting stating “thank you for speaking to me about my concerns regarding age discrimination,” advised Davida Perry, a New York City-based employment attorney, in Forbes.

This documentation will prove especially important if you do decide to pursue legal options. As it’s illegal under the ADEA for employers to discriminate against people aged 40 or over, if you believe you’ve been the victim of ageism, you may have a case for suing. It’s a good idea, though, to review your specific state’s laws around age discrimination, as well as meet with an employment attorney who can evaluate your case, before committing to this plan.

This article officially appeared on Fairygodboss. 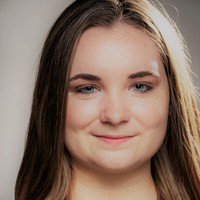 How To Keep Meetings From Becoming Unproductive Time Sucks 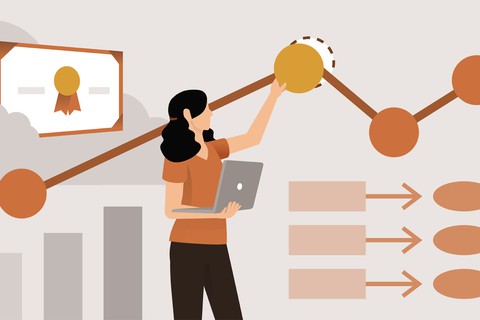 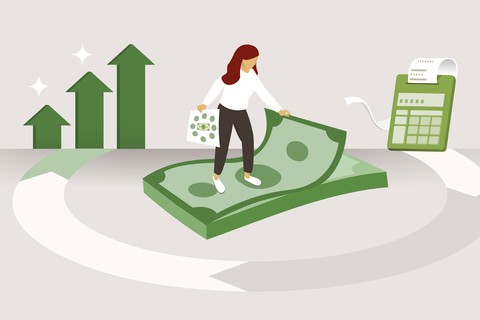 How to Ask for A Raise, Promotion, or More Responsibility 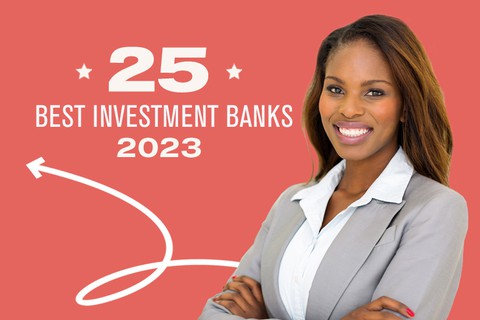 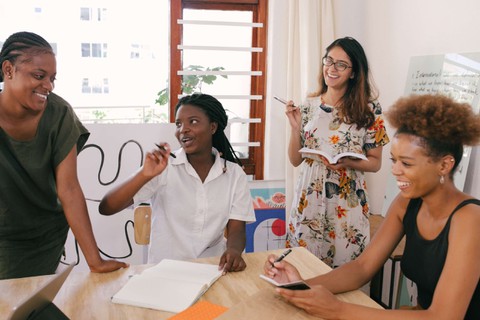 How to Build Confidence at Work, According to Experts 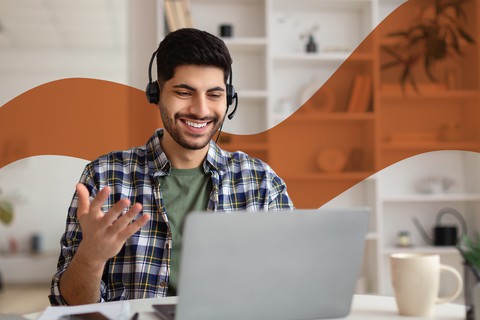 How to Get a Job With Flexible Work Arrangements 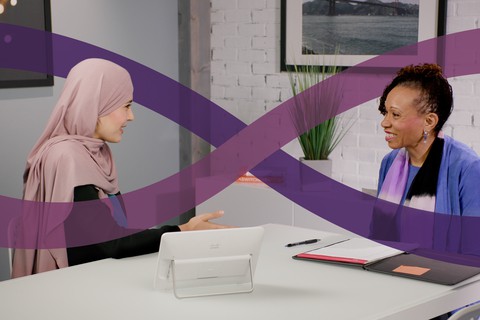 How to Answer “Why Should We Hire You Over Another Candidate?” Interview Question 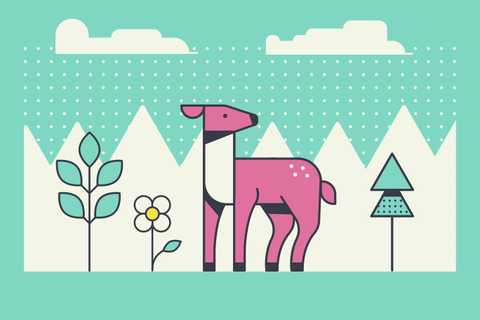 How to Transition to Product Management From Any Role: The Complete Guide