Rise 2020: Transforming Your Career In a Post-Pandemic World

Rise 2020: Transforming Your Career In a Post-Pandemic World was originally published on Springboard.

In his opening keynote address at this week’s Rise 2020—Springboard’s annual tech conference convening thought leaders in data, design, and software engineering—Springboard co-founder and CEO Gautam Tambay reiterated Springboard’s 10-year goal: to transform one million lives through education by 2030. “At Springboard, we dream of a more equitable world where everyone has opportunity,” Tambay said.

The five-day conference is taking place virtually for the first time this year, featuring an audience of Springboard students, mentors, alumni, partners, and employees across  48 U.S. states and 28 countries.

“Having a virtual conference actually levels the playing field,” said Tambay. “So many more of you are able to attend this year regardless of your ability to travel or your family situation.”

For the first panel discussion, Tambay interviewed Daniel Shapero, SVP and chief business officer at LinkedIn, about his own career transition.

Giving up on leadership to achieve your dream

Shapero was leading a thriving career in sales, overseeing a team of 1,200 sales representatives at LinkedIn. Annual revenue totaled around $50 million when he stepped in as the leader of LinkedIn’s recruiting business; by 2014, it had ballooned to $1.5 billion.

Shapero became an entrepreneur at age 19, building a web platform designed to help high school athletes get recruited by college soccer coaches (Shapero played the sport himself throughout high school and college). After selling the business at age 21, he decided he wanted to lead a tech company.

When he confided his dream to LinkedIn’s then-CEO, Jeff Weiner, his superior informed him that he was in the wrong line of work. “Great tech companies are built on either great technology or a great product,” Weiner told him. “If you want to lead a tech company someday, you need to understand how great products are built.”

These words from a respected boss and mentor felt like a slap in the face, and it wasn’t until a month or two later that Shapero realized Weiner was right, that he was missing a core skill he would need to take on his dream job. “It’s that moment where you hear feedback that you don’t want to hear, the uncomfortable truth,” Shapero recalled, speaking from his home in the Bay Area.

Once he realized he needed to make a career change, Shapero devised an exit plan that would allow him to transition from leading a 1,200-person organization on the sales team to becoming an individual contributor in product development—a significant demotion in pay and rank. “Everyone thought I was crazy,” he said.

The importance of being kind to yourself

To maximize his chances of succeeding in his career transition, Shapero realized he had to be generous with himself. He decided to give himself two years to work in a non-leadership role on the product team, learn everything he possibly could about the products and content behind LinkedIn’s talent solutions and learning businesses, then try to make the jump into his dream role in senior management.

During the first nine months in his new job, he expressly refrained from criticizing his own work, knowing he had a major learning curve to overcome. Shapero had an MBA from Harvard Business School and had managed strategy consulting projects at Bain & Company, a respected global consulting firm, but he’d never worked on a product team before.

After coming out on the other side as VP of Product at LinkedIn, overseeing a $3 billion talent solutions business before being promoted to his current role as SVP, Shapero compares the gargantuan undertaking of switching careers to “being in a crucible.”

A crucible is a vessel used for very hot chemical processes, like fusing metal to make steel, otherwise known as a biblical metaphor for a daunting trial or test. Deciding to leave a stable job and learn something completely new is tantamount to the extreme heat and pressure inside a crucible—“those moments where you feel you’re under tremendous pressure from the world around you,” Shapero explained.

Many Springboard students know the purgatory of studying nights and weekends while working full-time, defending their choices against the inquisitions of concerned family members and friends, and facing a relatively unknown future. Shapero advised learners not to shy away from the crucible, and instead embrace the transformative process.

“I’m so inspired by the stories you share with me about [students] at Springboard and how they’re doing the same thing,” Shapero told Tambay. “They’re imagining who they aspire to be in their careers and they’re making it happen even though the step in the interim might be challenging or uncomfortable or uncertain.”

COVID-19 and the ensuing economic devastation has forced many people to consider switching careers, further their education or start a side hustle. From March through mid-May, the U.S. economy lost 20.6 million jobs. As of August, only 42% of those jobs have returned. According to Shapero, trends in LinkedIn’s hiring data show that specialized technical roles in data science, software engineering, and design proved the most resilient against a wave of layoffs at major companies including Uber, Disney, and Goldman Sachs. LinkedIn eliminated nearly 1,000 jobs in July as companies using the talent solutions platform cut back on hiring.

If anything positive is to be gleaned from the pandemic, it is that companies have been forced to rapidly evolve their digital strategy to cope with government-mandated lockdowns and social distancing guidelines, which has increased the demand for high-skilled tech workers.

Retail businesses are investing heavily in e-commerce to compete with Amazon’s two-day shipping, fitness outfits are offering live-streamed classes, while entertainment companies are pivoting away from movie theaters and theme parks toward gaming and streaming services, Shapero noted.

“In the job market, we see that technical roles in software engineering, data science, design project management roles are still in high demand,” he said. “Jobs that require a physical presence are still lagging.”

Shapero advises current Springboard students to network with other alumnae on LinkedIn and to look for jobs that “have a strong digital strategy”—which isn’t strictly limited to the tech industry.

The future of work will not be fully remote

Thought leaders like to say COVID-19 has accelerated the future of work, as tech companies like Twitter, Google, and Facebook plan for more permanent remote work. Some prognosticators foresee a mostly remote workforce spread across multiple geographies; others say a hybrid work-from-home model is more likely.

Shapero says companies probably won’t implement a blanket work-from-home policy but one that is specific to the role. “I think the more technically specialized you are, the more remote work will be embraced.”

Service-oriented roles will continue to require a physical presence, while those in team-oriented positions might be asked to report to the office two or three times a week for brainstorming sessions and team-building exercises that inspire creative thinking. Shapero predicts a high demand for “really exceptional communications people” who can help businesses with a distributed workforce across time zones and geographies navigate internal communications.

Asked if he had any advice for students looking to excel in their careers, Shapero said: “Work on your skills and build relationships. The combination of those two is what leads people to career success.”

The post Rise 2020: Transforming Your Career In a Post-Pandemic World appeared first on Springboard Blog.

Meet fellow students who talk about their intership

Meet fellow students who talk about their intership 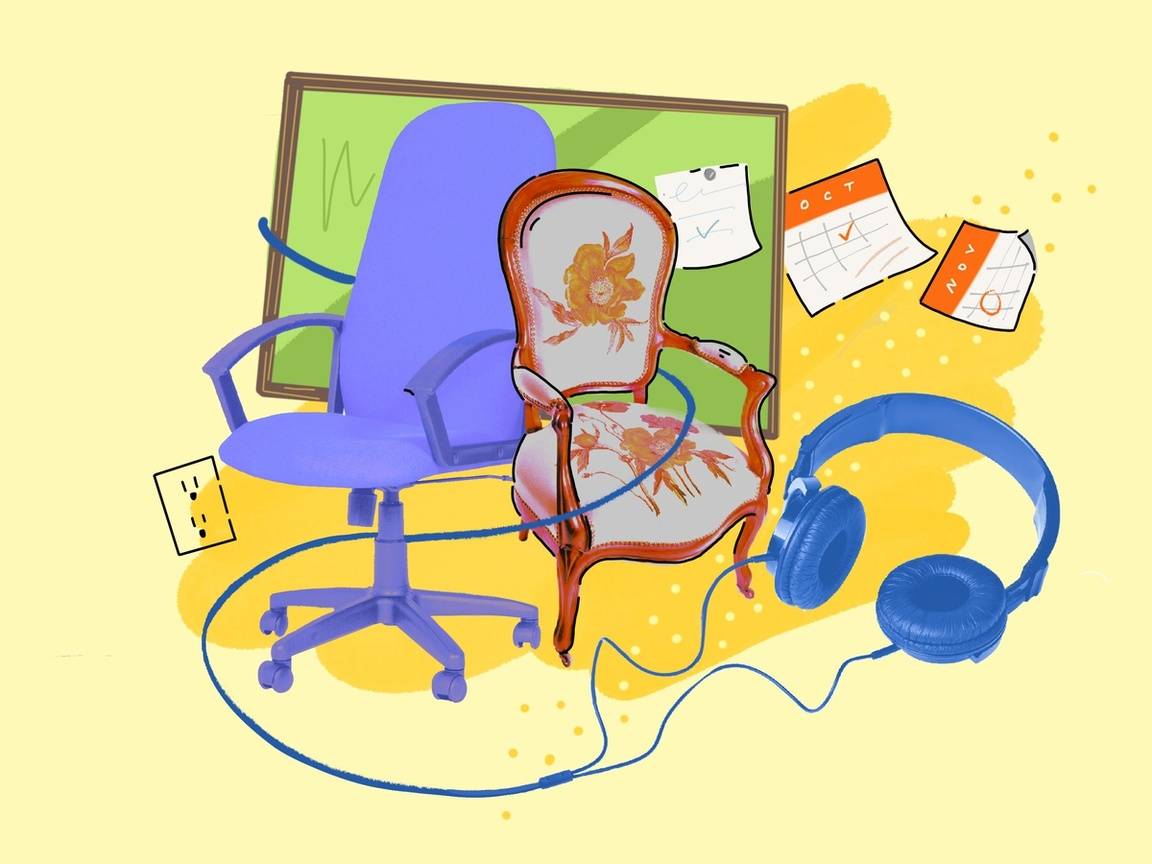 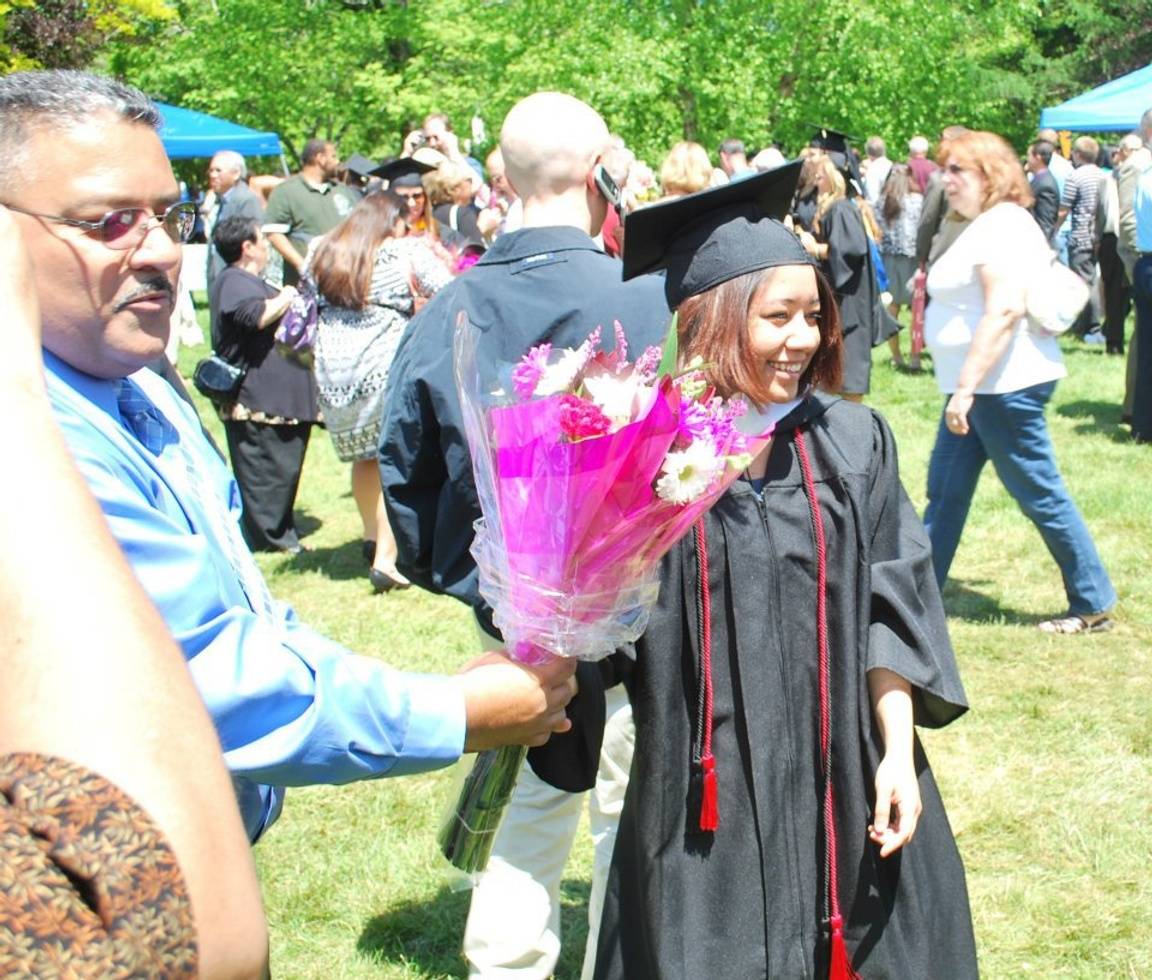 15 Fun Datasets to Analyze During Quarantine

Transferable Skills: The Key to Landing Your Dream Job

Rise 2020: Transforming Your Career In a Post-Pandemic World 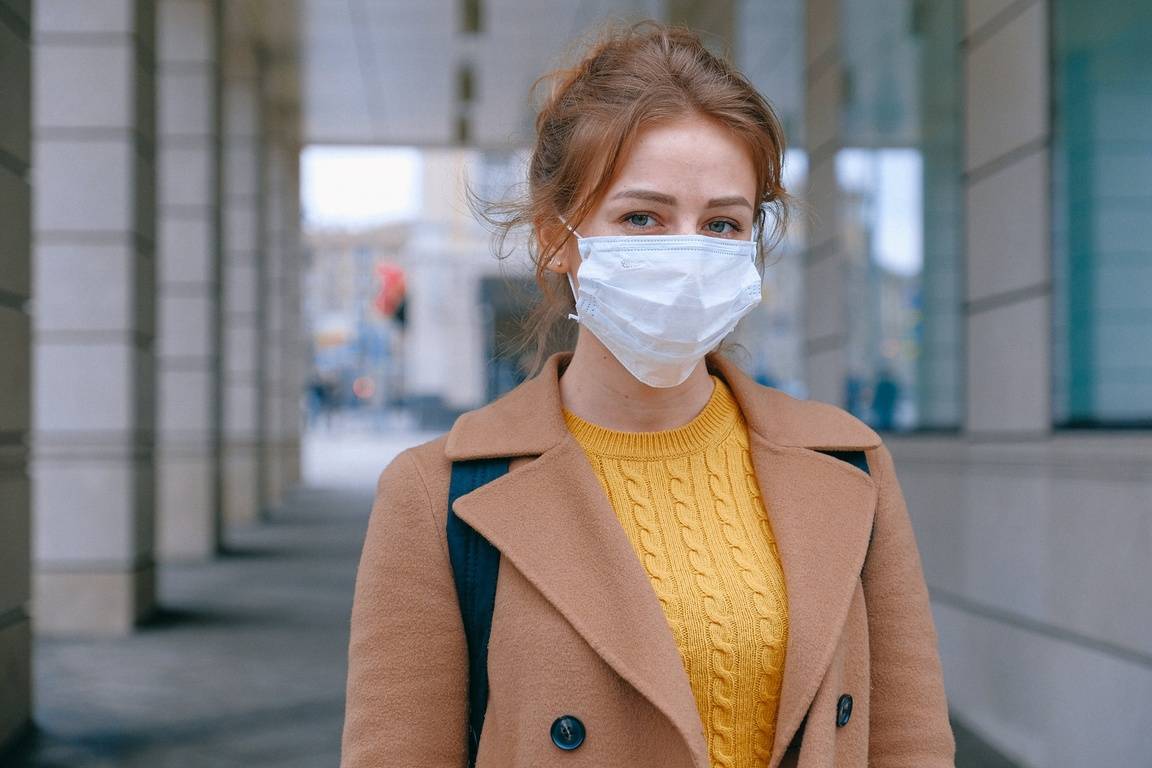 It is a pleasure to invite you to participate in our Corporate Presentation series. This series offers a space for engagement and discovery between employers and students. The content and format vary but generally include a PowerPoint presentation to inform students about your specific hiring needs and provide insight on what it is like to work for your organization. Simply select your date and we manage the details. Please complete the attached form and our Employer Relations Manager will work with you to confirm your Corporate Presentation event.