This Company Is Helping Government Serve The People And They’re Hiring People Who Want To Make An Impact was originally published on WayUp. Cana started his college career with a lofty ambition: He wanted to be a neurosurgeon. What did he like about it? It was a challenging discipline that required expertise and intelligence, and had a direct, positive impact on people’s lives.

It only took a few classes for him to realize something: He was excelling in business and economics-related courses and losing interest in the natural sciences. He liked the bigger-picture thinking of economics and decided to major in it. But he didn’t lose his drive to make a difference in people’s lives.

It was just a matter of finding a company that would let him combine his interests. And that’s just what happened when he found Maximus—a leading provider of government services worldwide.

It’s hard to find a company with a more direct social impact than Maximus, whose mantra—helping government serve the people—is more than just a mission statement. It’s an accurate description of their day-to-day business. And that stood out to Cana when he found the company during his summer internship search.

“Our core philosophies really aligned. And seeing the results that Maximus has been able to produce, especially in the last ten years, was really impressive,” Cana says.

Some of those results include large-scale deployments of essential government services, like Affordable Care Act enrollment and the dispersal of disaster recovery aid. Cana noticed these efforts were at the corner of social impact and the business skills he was building with his economics studies. So, he applied for a summer internship and was offered a position on their business development team.

After training with the entire class of summer interns, Cana shipped out to Atlanta for a project: working on developing a mental health app called WellbeingZone.

“WellbeingZone is an app where people can log into their health systems to find treatments and options for their mental health issues,” Cana explains. “It was already up and running in the UK, so we had to find a way for caseworkers and people in the child health and welfare field to use it in the US.”

Cana and another intern helped the Maximus team find use cases for the app in the United States. They learned about the complexities and challenges of a project tied to government services. And the more he learned about both the business side of it and the issue in general, the more he connected with the work.

“After doing market research and reading articles about mental health issues plaguing college students and young people—and how many of us are hiding or masking these problems—it really struck me,” Cana says. “I didn’t realize how severe the mental health problem was. Plus, from a business standpoint, there are billions of dollars of lost productivity from mental health problems from people around the world.”

This was the kind of challenging work—with a direct social impact—that Cana was looking for all along.

“On both a personal and a business level, it’s really interesting to me to be able to empower people around the globe. Especially for kids my age who are struggling in places that aren’t the US, where maybe it’s less alright to talk about these topics,” Cana says.

After an exciting summer with the Maximus team, Cana returned to school for his senior year. When he got a call from a recruiter in October asking if he would come back to Maximus for a full-time role, he explained that he loved both the public health angle and global reach of the WellbeingZone project.

So, the recruiter connected him with the leader of the Global Health Business Development team—and he started as an Analyst the next summer.

Now, he’s in good company. His story—being a business or humanities major with a desire to make a real impact on people’s lives—is a common one at Maximus, so he works with similarly passionate people.

“My business acumen was a factor, but they really recruit on a holistic basis,” he tells us. “I know plenty of new employees who had very different majors. What’s really important to Maximus are the values an individual holds. Why are you interested in the company? Are you involved in your community? Because caring about communities is the heart of what we do here.”

Want to make your own impact on the world around you? Check out open roles at MAXIMUS on WayUp!

The post This Company Is Helping Government Serve The People And They’re Hiring People Who Want To Make An Impact appeared first on Job and Internship Advice, Companies to Work for and More | WayUp Blog.

Sign up to WayUp to personalize your job search and apply to opportunities from Fortune 500s to startups, all in one place. Let’s get you hired! Click here
facebooktwitterinstagram
Share on TwitterShare on LinkedinShare on Facebook 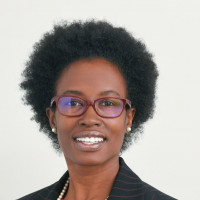 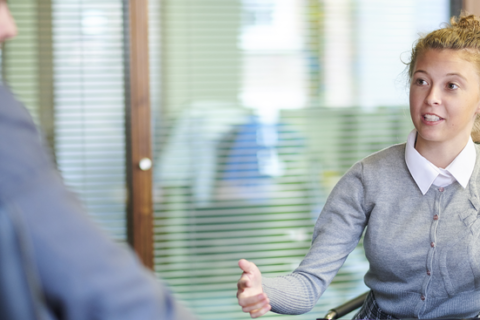 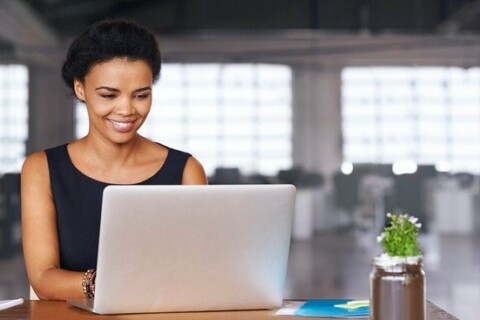 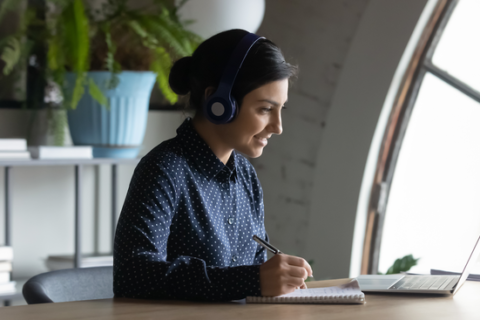 6 Tips for Successful Virtual Networking, Even During the Pandemic

Tech Companies That Won the Pandemic Are Snapping Up M.B.A.s

Tech Companies That Won the Pandemic Are Snapping Up M.B.A.s 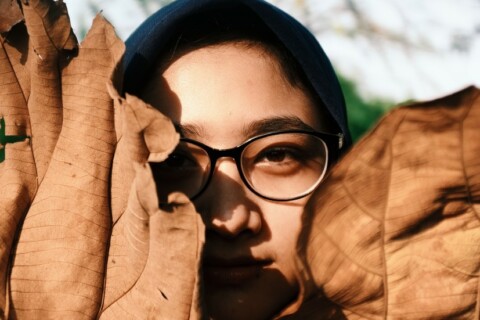 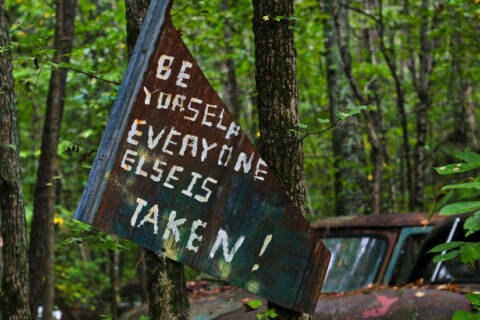 How to Interview with Your Whole Self 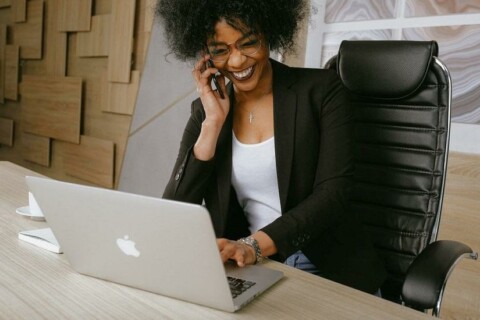 Coronavirus Pandemic Workforce Changes That Will Stick Around During 2021 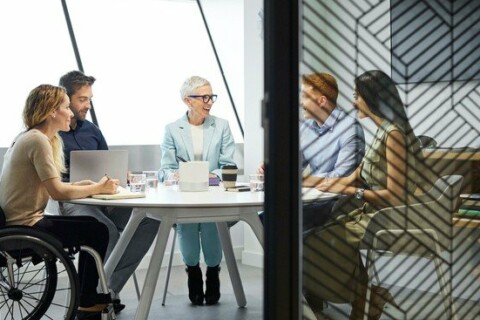 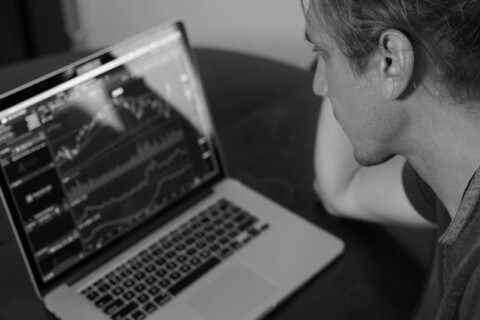 Welcome Employers! New students arrive on campus each year and are eager to gain knowledge of the employers who hire them. This is an opportunity for you! We’ve identified several recruiting activities (i.e. coffee chat, panel discussion, office hours) that will increase your visibility with students. We welcome the opportunity to connect and discuss what would be most impactful for your organization to get involved with the students. Please complete the attached form and our Employer Relations Manager will work with you to create your experience.